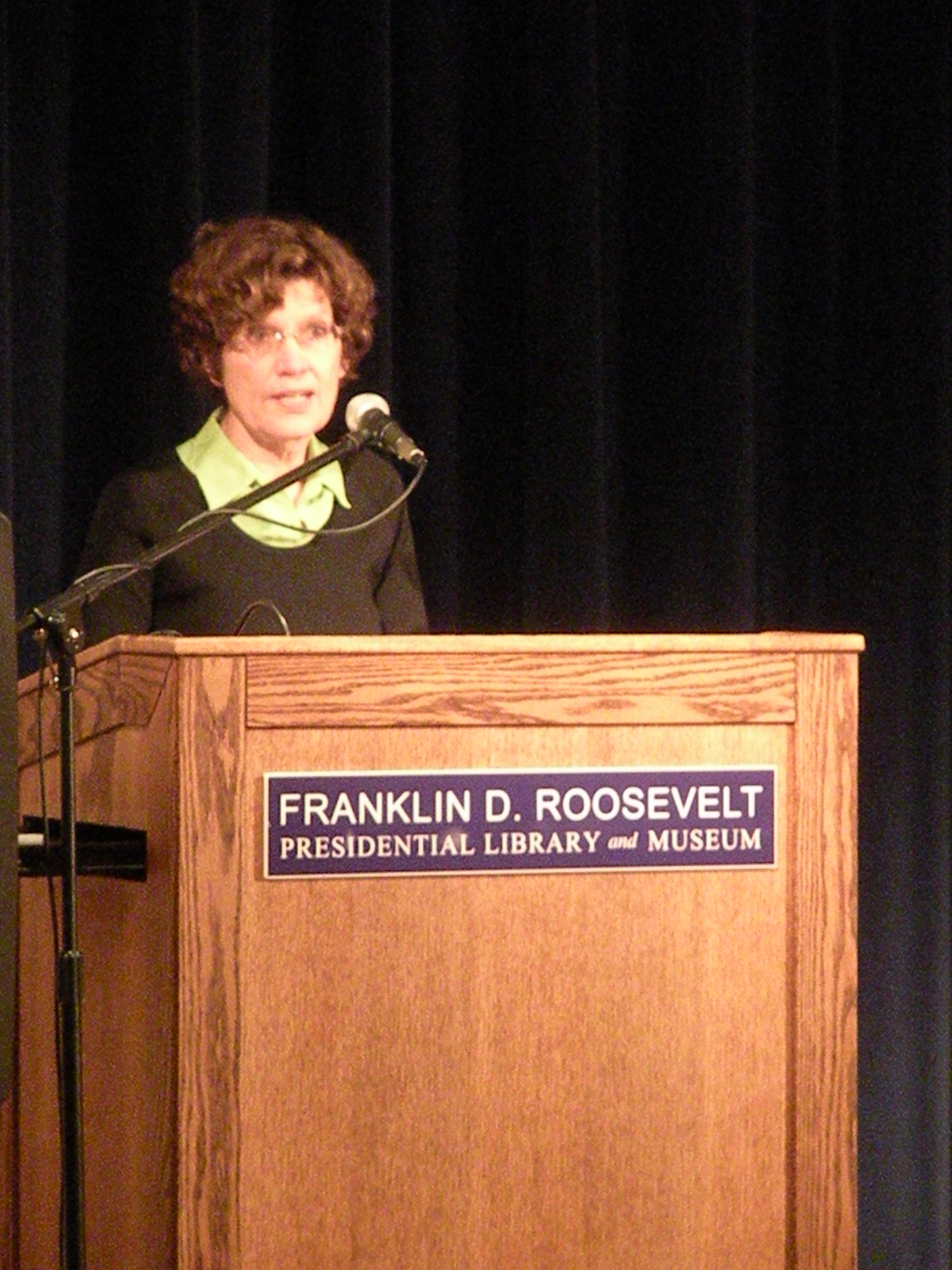 Lynne Olson (born August 19, 1949) is an American author, historian and journalist. She was born on August 19, 1949 and is married to Stanley Cloud, with whom she often writes. In 1969 she graduated from University of Arizona. Before becoming a writer she worked for the Associated Press and the ''Baltimore Sun''. She has written several books on the history of the World War II era, which have received positive critical reviews. Provided by Wikipedia
Showing 1 - 1 of 1 for search: 'Olson, Lynne, 1949-', query time: 0.02s
List  Tabulka
Search Tools: Get RSS Feed — Email this Search —