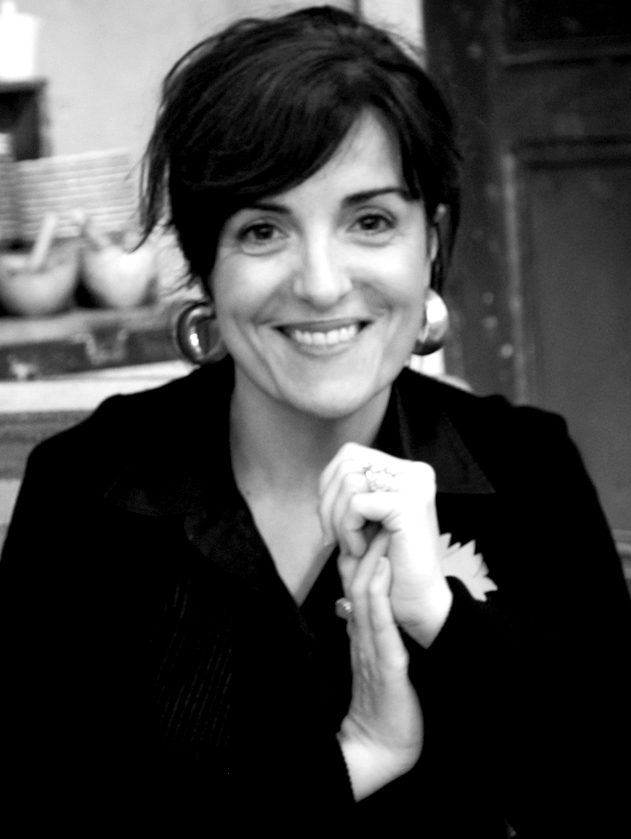 Elvira Lindo (born 23 January 1962 in Cádiz, Spain) is a Spanish journalist and writer.

At the age of 12 Lindo moved to Madrid, where she studied journalism at Complutense University of Madrid. She did not get her degree, as she began to work in television and radio as a speaker, actress and scriptwriter. Her first novel was based on one of her fictional radio characters, the madrileño boy ''Manolito Gafotas'', who has become a classic of Spanish children's literature. Manolito is the son of a trucker and lives a humble life in the working-class quarter of Carabanchel. The character was the protagonist of several first-person novels written with a solid style that includes humour, irony and sharp social criticism.

Lindo has also written adult novels and plays; she is the screenwriter of the film ''La primera noche de mi vida'', and collaborated with director Miguel Albaladejo on the screenplays for ''Manolito Gafotas'' and ''Ataque verbal''. She also adapted the screenplay ''Plenilunio'' from the novel by her husband, Antonio Muñoz Molina.

Ever since her husband Antonio Muñoz Molina was appointed director of the Instituto Cervantes of New York City, Lindo has lived in New York City. She often writes for the Spanish-language newspaper ''El País'', contributing editorials, and writes freelance work for other magazines and newspapers.