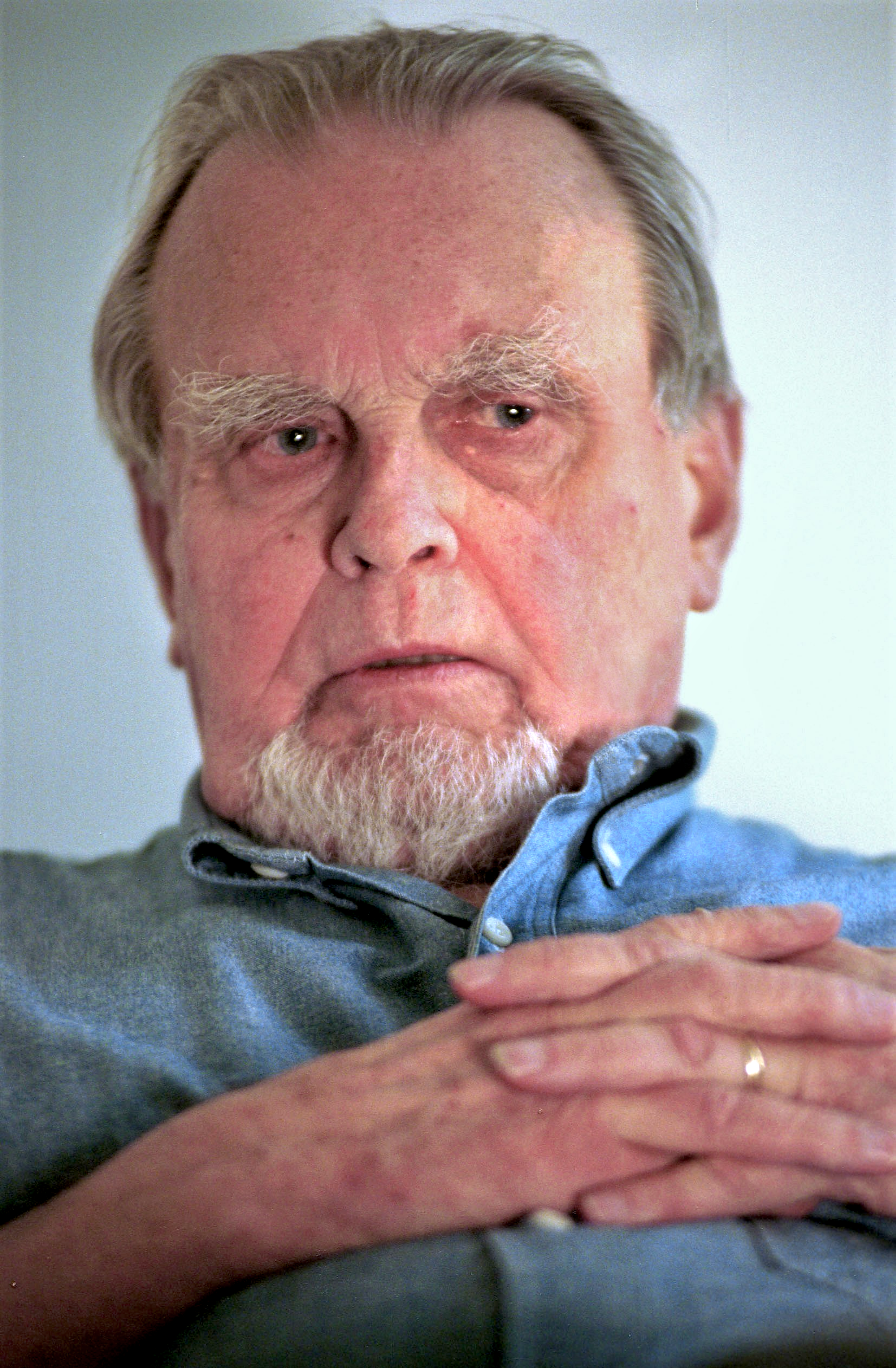 Czesław Miłosz (, also , or in American English, or in British English.}} ; 30 June 1911 – 14 August 2004) was a Polish-American poet, prose writer, translator, and diplomat. Regarded as one of the great poets of the 20th century, he won the 1980 Nobel Prize in Literature. In its citation, the Swedish Academy called Miłosz a writer who "voices man's exposed condition in a world of severe conflicts".

Miłosz survived the German occupation of Warsaw during World War II and became a cultural attaché for the Polish government during the postwar period. When communist authorities threatened his safety, he defected to France and ultimately chose exile in the United States, where he became a professor at the University of California, Berkeley. His poetry—particularly about his wartime experience—and his appraisal of Stalinism in a prose book, ''The Captive Mind'', brought him renown as a leading ''émigré'' artist and intellectual.

Throughout his life and work, Miłosz tackled questions of morality, politics, history, and faith. As a translator, he introduced Western works to a Polish audience, and as a scholar and editor, he championed a greater awareness of Slavic literature in the West. Faith played a role in his work as he explored his Catholicism and personal experience.

Miłosz died in Kraków, Poland, in 2004. He is interred in Skałka, a church known in Poland as a place of honor for distinguished Poles. Provided by Wikipedia
Showing 1 - 5 of 5 for search: 'Milosz, Czeslaw, 1911-', query time: 0.04s
List  Tabulka
Search Tools: Get RSS Feed — Email this Search —
Loading...