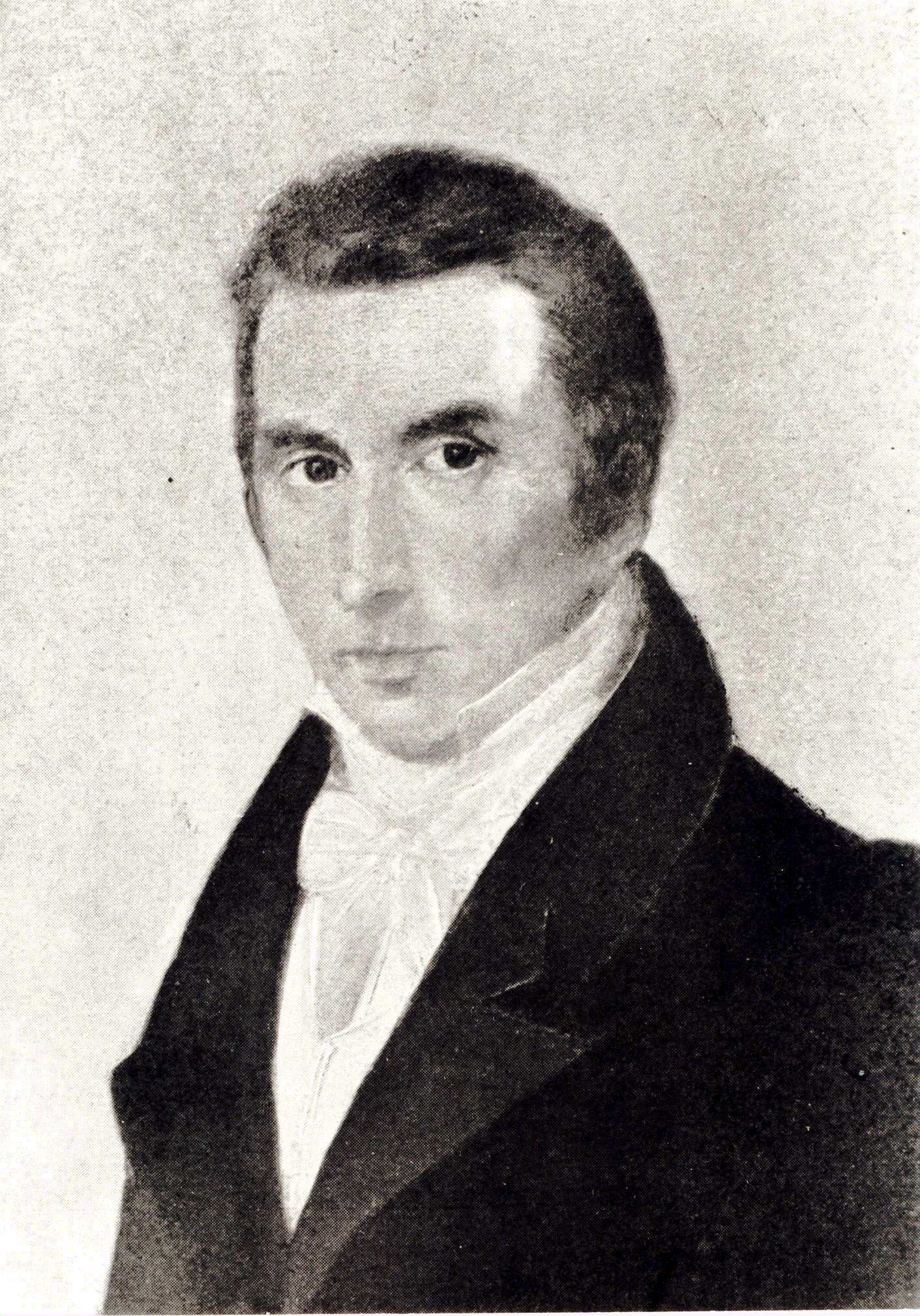 Frédéric François Chopin (; ; ; ), born Fryderyk Franciszek Chopin (1 March 181017 October 1849) was a Polish composer and virtuoso pianist of the Romantic era who wrote primarily for solo piano. He has maintained worldwide renown as a leading musician of his era, one whose "poetic genius was based on a professional technique that was without equal in his generation."

Chopin was born in Żelazowa Wola in the Duchy of Warsaw and grew up in Warsaw, which in 1815 became part of Congress Poland. A child prodigy, he completed his musical education and composed his earlier works in Warsaw before leaving Poland at the age of 20, less than a month before the outbreak of the November 1830 Uprising. At 21, he settled in Paris. Thereafter – in the last 18 years of his life – he gave only 30 public performances, preferring the more intimate atmosphere of the salon. He supported himself by selling his compositions and by giving piano lessons, for which he was in high demand. Chopin formed a friendship with Franz Liszt and was admired by many of his other musical contemporaries, including Robert Schumann.

After a failed engagement to Maria Wodzińska from 1836 to 1837, he maintained an often troubled relationship with the French writer Amantine Dupin (known by her pen name, George Sand). A brief and unhappy visit to Mallorca with Sand in 1838–39 would prove one of his most productive periods of composition. In his final years, he was supported financially by his admirer Jane Stirling, who also arranged for him to visit Scotland in 1848. For most of his life, Chopin was in poor health. He died in Paris in 1849 at the age of 39, probably of pericarditis aggravated by tuberculosis.

All of Chopin's compositions include the piano. Most are for solo piano, though he also wrote two piano concertos, a few chamber pieces, and some 19 songs set to Polish lyrics. His piano writing was technically demanding and expanded the limits of the instrument, his own performances noted for their nuance and sensitivity. His major piano works also include mazurkas, waltzes, nocturnes, polonaises, the instrumental ''ballade'' (which Chopin created as an instrumental genre), études, impromptus, scherzos, preludes and sonatas, some published only posthumously. Among the influences on his style of composition were Polish folk music, the classical tradition of J. S. Bach, Mozart, and Schubert, and the atmosphere of the Paris salons of which he was a frequent guest. His innovations in style, harmony, and musical form, and his association of music with nationalism, were influential throughout and after the late Romantic period.

Chopin's music, his status as one of music's earliest celebrities, his indirect association with political insurrection, his high-profile love-life, and his early death have made him a leading symbol of the Romantic era. His works remain popular, and he has been the subject of numerous films and biographies of varying historical fidelity. The Fryderyk Chopin Institute has been created by the Parliament of Poland to research and promote his life and works. It hosts the International Chopin Piano Competition, a prestigious competition devoted entirely to his works. Provided by Wikipedia
Showing 1 - 18 of 18 for search: 'Chopin, Fryderyk', query time: 0.11s
List  Tabulka
Search Tools: Get RSS Feed — Email this Search —
Loading...