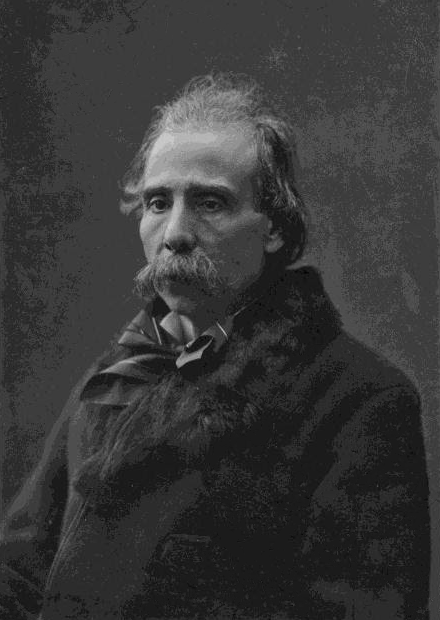 Camilo Castelo Branco, 1st Viscount of Correia Botelho (; 16 March 1825 – 1 June 1890), was a prolific Portuguese writer of the 19th century, having produced over 260 books (mainly novels, plays and essays). His writing is considered original in that it combines the dramatic and sentimental spirit of Romanticism with a highly personal combination of sarcasm, bitterness and dark humour. He is also celebrated for his peculiar wit and anecdotal character, as well as for his turbulent (and ultimately tragical) life.

His writing, which is centred in the local and the picturesque and is in a general sense affiliated with the Romantic tradition, is often regarded in contrast to that of Eça de Queiroz – a cosmopolitan dandy and a fervorous proponent of Realism, who was Camilo's literary contemporary in spite of being 20 years younger. In this ''tension'' between Camilo and Eça – often dubbed by critics ''the literary guerrilla'' – many have interpreted a synthesis of the two great tendencies present in the Portuguese literature of the 19th century.

Allegations that he was initiated in Freemasonry in 1846, are somewhat contradictory as there are indications that, around the same time, during the Revolution of Maria da Fonte, he fought in favor of the Miguelists as "helper to the orders of the Scottish General Reinaldo MacDonell", who was active in the revived Order of Saint Michael of the Wing precisely to combat Masonry. Similarly, much of his literature demonstrates his ideals of legitimism and as a conservative and Catholic traditionalist. Provided by Wikipedia
Showing 1 - 1 of 1 for search: 'Castelo Branco, Camilo, 1825-1890', query time: 0.02s
List  Tabulka
Search Tools: Get RSS Feed — Email this Search —
Loading...